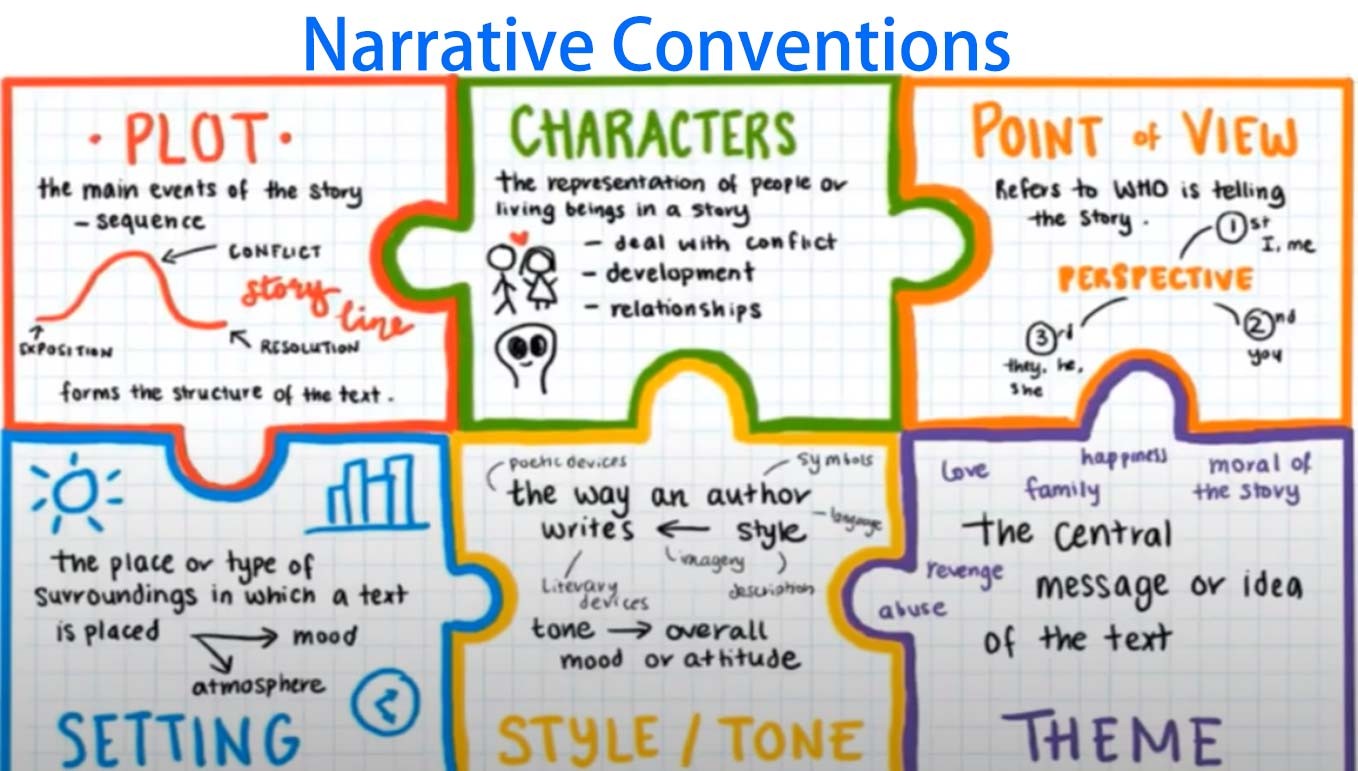 Narrative conventions are used by the writers in the short story for providing proper meaning to it. These conventions help to analyses the different characters and plots that are used in the story and the creation of proper themes for the story.

Narrative of a story

The narrative of a story takes into consideration of different events that are used in the story that can either be fictional or non-fictional. Thus, narratives of the stories can be elaborated by a sequence of spoken words as well as moving images. Thus, the proper usage of the narratives in a story helps to de them on proper behavior, cultural history, and formation of a communal identity and values associated with the story. The narratives of a story can be found out in different journals, literature, music, and songs.

Conventions of a short story