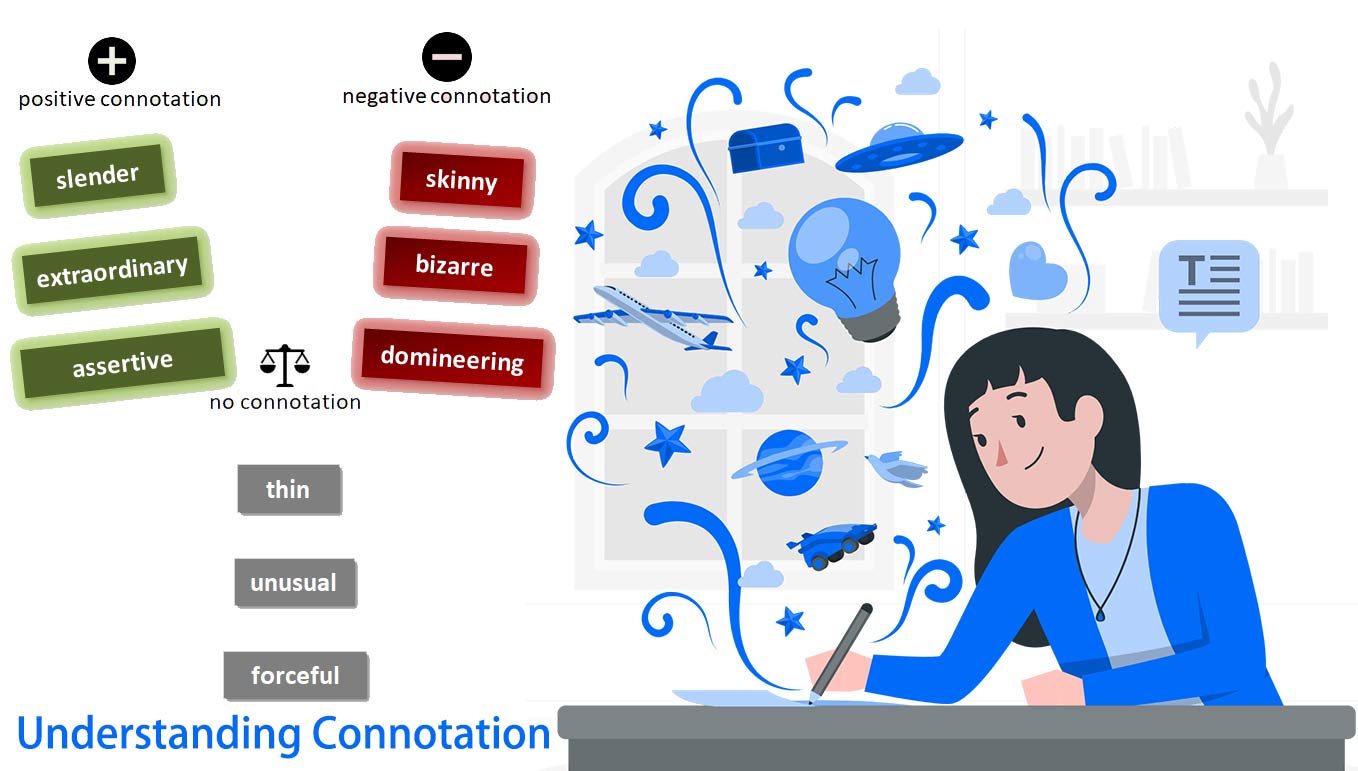 Such as the word blue implies both color and sadness, depending on the situation. Connotations are the use of different words or phrases in the same situations depicting the same meaning, further the perspective to perceive the situation is different. These words interlink the feelings and emotions, surpass the actual definition further, forecast a vivid description, and elicit an emotion.

Connotation: The dress is so cheap, it stacked up in a few days

Denotation: The dress is too cheap that it can be afforded by everyone easily

Connotation is the essence of writing, it is the part of writing that develops relationships between the writing and the reader. Connotations provide implications on the subject by adding emotions, and that substantially generates sensation within a reader. It makes a writing visionary and develops a tone in assignment work. The connotations add multi-dimension to writing that imposes more effect than normal writings. Further, it enables the reader to visualize, or feel the situation, or any character by just writing down the description.

Connotations are words that can change the perspective of seeing a situation depending on the words used in it. The emotional attachment that a writer can develop is through connotations, and that is of three types: positive, negative, and neutral. 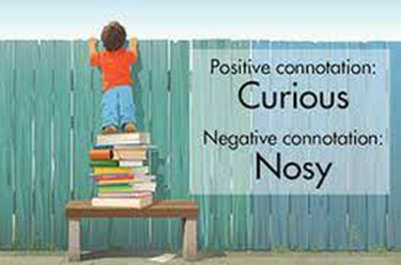 Words that are used to appeal to affirmative and complimentary demonstrative feedback. This type of word, when read, makes the reader optimistic and spreads a good feeling. Moreover, it offers good thinking while reading words like steadfast portray a person to be determined for a good purpose. Furthermore, words such as smell are unable to imply the exact sensation to the reader, and in such cases, a writer uses the word aroma to add sensation to the writing and the reader readily understands the smell is a good one.

Words that are used to portray negative feelings through writing have negative connotations. This type of word when read implies that the person or thing being discussed is an unfavorable one. This word interlinks a bad idea or emotion with the writing, and the reader gets a clear concept by reading a word. For example, the word stubborn can be used to portray a person determined however for a negative purpose. Furthermore, the smell can also be written as an odor, and this will give the reader a feeling of bad smell, moreover gives a negative implication. 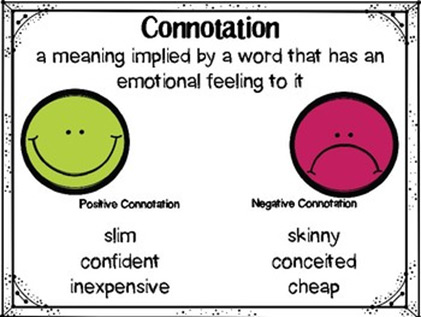 Sometimes, while writing essays the writer avoids being judgemental (Pourret 2018). Moreover, prefers keeping an open-minded tone, and in such cases, the writer portrays a commonplace perspective without adding any positive or negative implications. Such as, just like in the above example for positive implication the word steadfast is used, and for negative implication stubborn. Similarly, to portray the same idea, however, without judging the word tenacious can be used. This type of word keeps an open end and leaves the reader to decide over the state of the situation. Nevertheless, these words are sometimes referred to as non-descriptive as they fail to offer sensation or emotion to the reader. Further, sometimes readers may fail to predict the appropriate meaning that the writer intends to indicate.